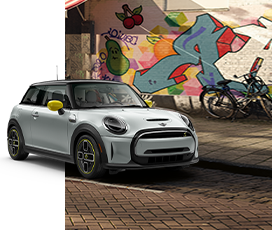 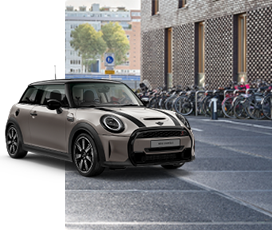 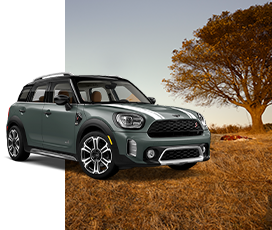 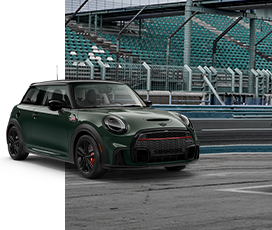 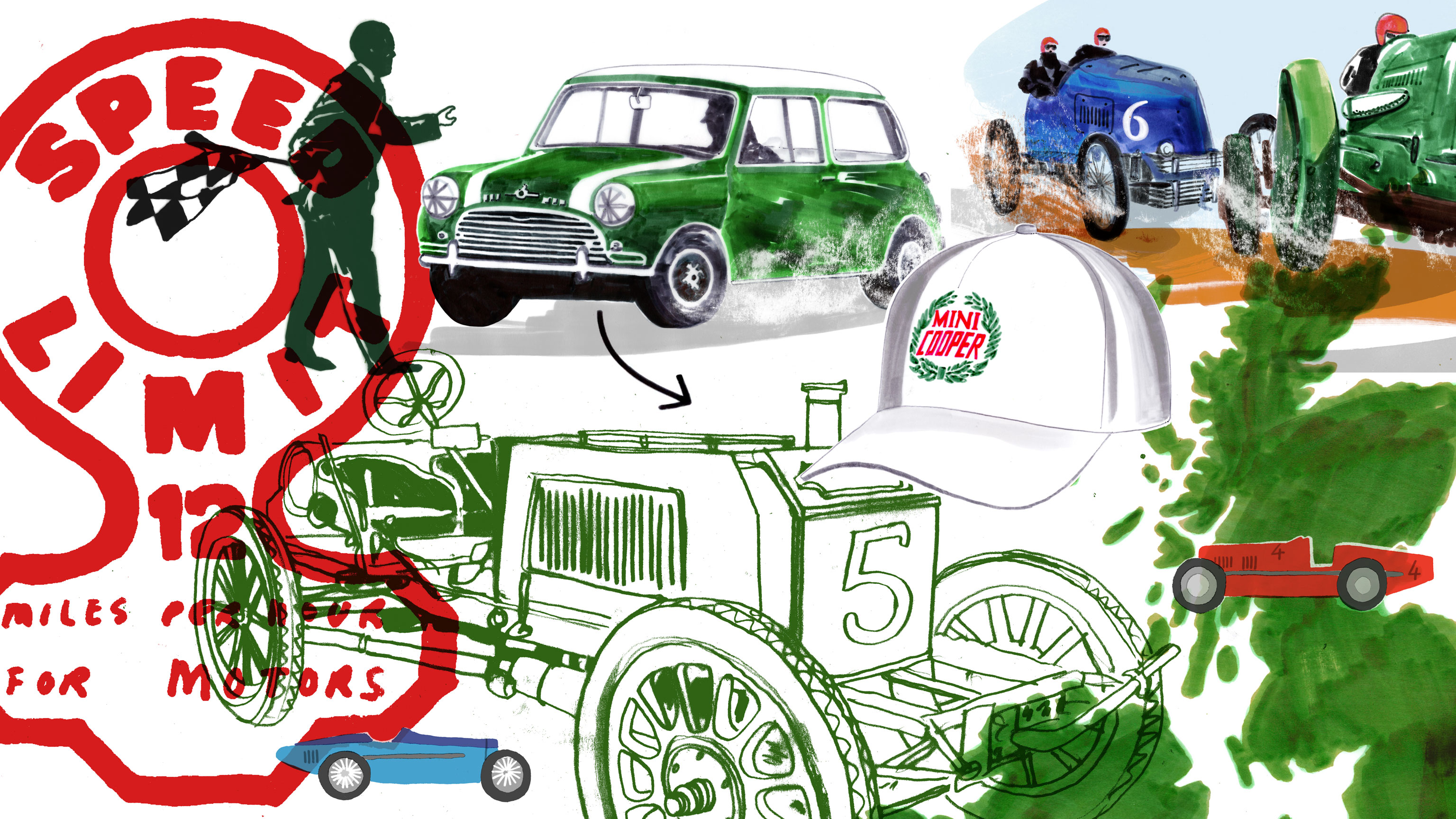 THE STORY OF BRITISH RACING GREEN.

Ask someone what colour they would choose if they won a MINI and the immediate response is often “British Racing Green”. Why is it that this dark green colour seems to be just as inextricably linked to MINIs as teatime is to England? 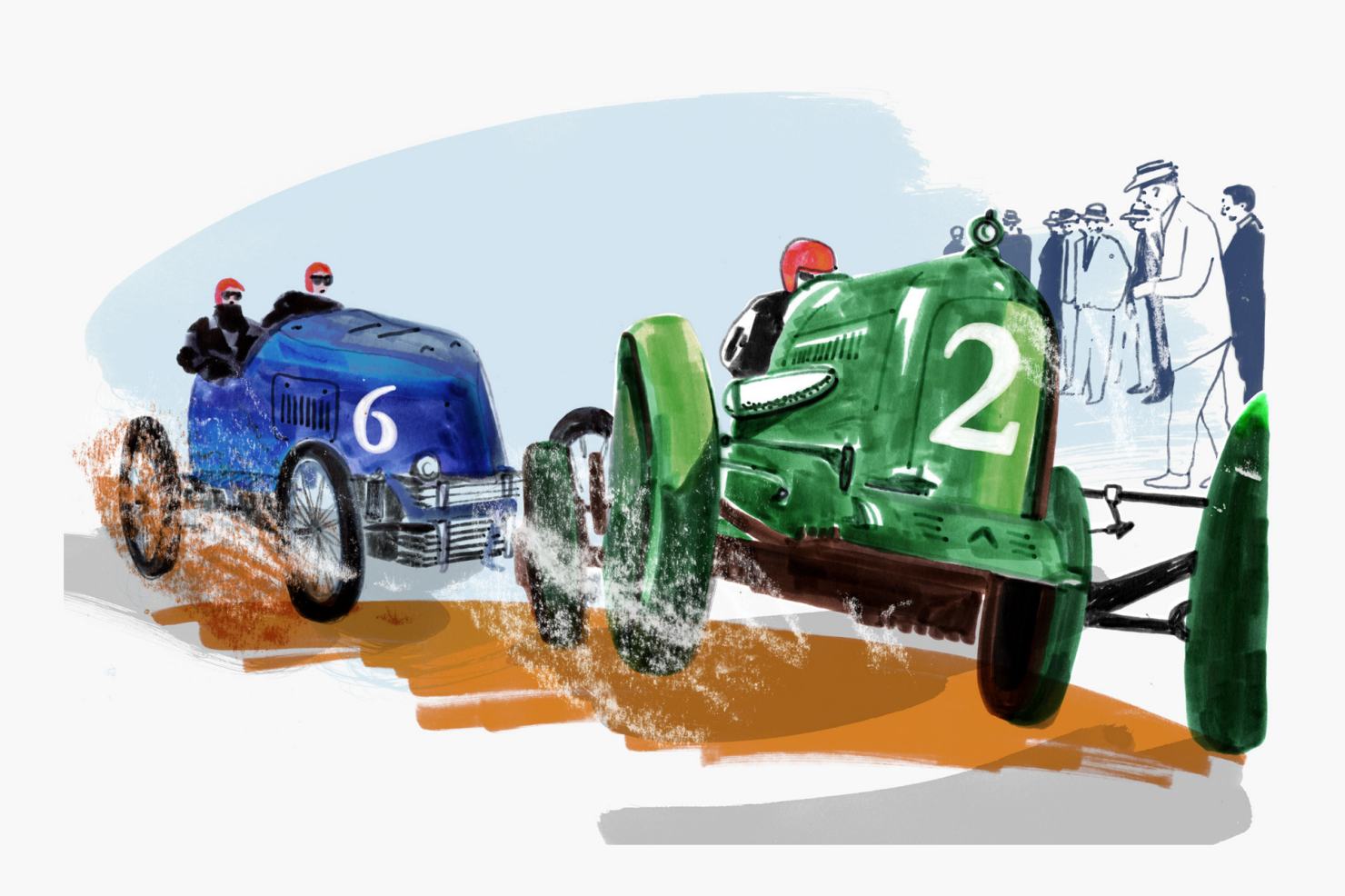 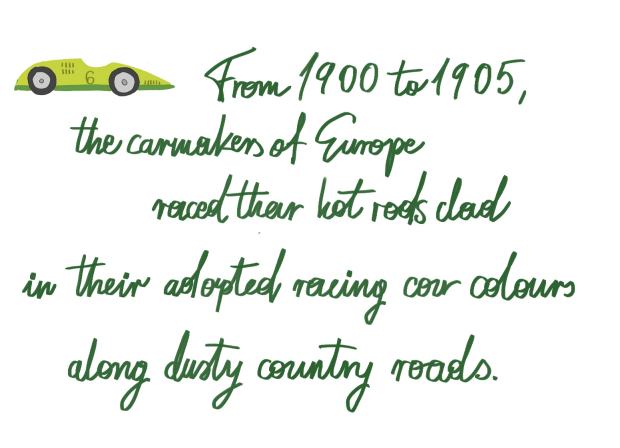 The history of British Racing Green, or BRG as it is commonly known, is part and parcel of the history of motor racing. And there is one person in particular who was largely responsible for the rise of the sport: James Gordon Bennet Jr. An American sports afficionado and newspaper publisher, Bennet took it upon himself to organise a motor race at the end of the 19th century. And, just like that, he established the Gordon Bennet Cup in France, which is basically the predecessor to today’s Grand Prix races. So, from 1900 to 1905, the carmakers of Europe raced their hot rods clad in their adopted racing car colours along dusty country roads for the honour of victory and the right to host the following year’s race in their own country. 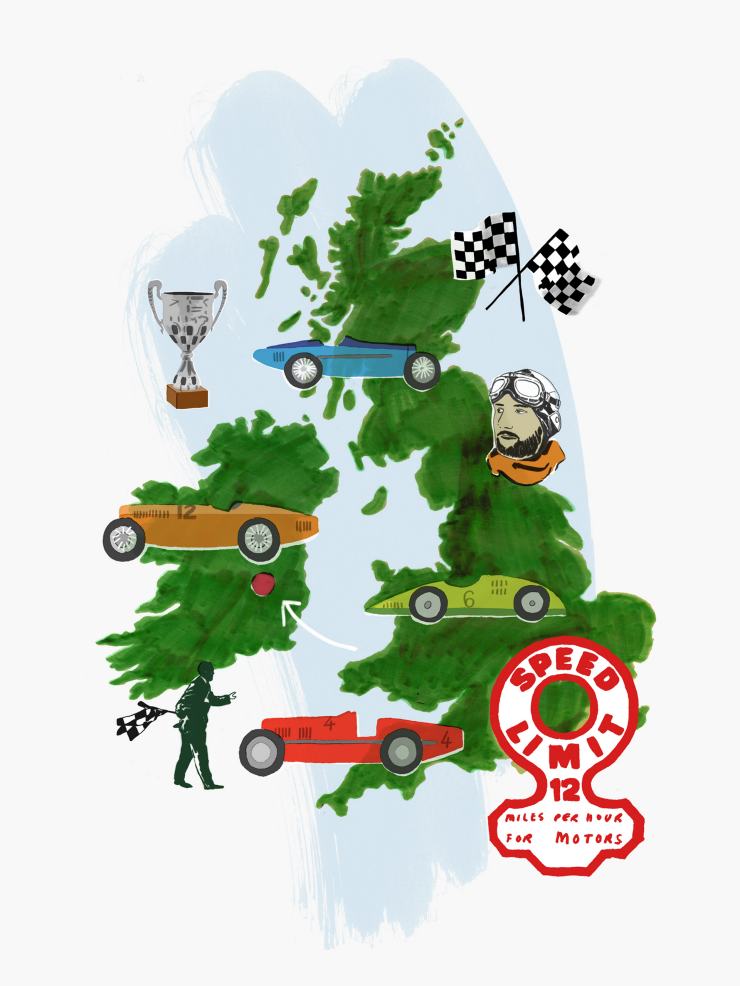 In 1902 Great Britain’s Selwyn Francis Edge won the Bennet Cup and with it the right for the UK to host the following year’s race. However, this turned out to be impossible, as the speed limit in England was 12 mph – less than 20 km/h – which even at that time was a snail’s pace. So the race had to be moved to Ireland, where there was no speed limit to contend with. And the legend goes that the British racers painted their cars green in homage to the green isle for hosting the race. Exactly what shade of green was used – whether emerald, hunter or moss – is not known. But the story of the possible hour of birth of British Racing Greenreads beautifully in any case.

STAY IN THE KNOW.

WHERE DO YOU MOTOR?

Please select your location to get the best possible browsing experience.

We use cookies to ensure that we give you the best experience on our website. However, if you would like to, you can change your cookie settings at any time, through your browser settings. You may not disable certain types of cookies that are essential to the operation of our website and that are considered strictly necessary cookies. For example, we use strictly necessary cookies to provide you with regional pricing information. You can find detailed information about how cookies are used on this website by clicking here.